Dozens of photographs of the beauty of Lake Toba and the surrounding area, which is the result of a number of photographers TPC members were displayed in this exhibition. In addition, the Sony is a sponsor of the event was also an exhibition of products their cameras at a photo exhibition area.

Not only the exhibition, TPC and Sony also held a photo competition which was followed by dozens of photographers Medan. The contestants shoot Sony camera products on display in these activities. The winner of this photo contest will be announced at the summit on Sunday tomorrow.

In the event the summit, also held workshops and discussions about photography with Edward Tigor Siahaan. Meeting is the theme of "Corporate Photography and Photography Business Opportunity A To Z."

TPC itself which is currently led by W Koeswardy as General Chairman, first declared in 2007. Until now, they are actively conducting a series of activities such as hunting, photography seminars and workshops, North Sumatra tourism promotion and environmental activities in the vicinity of Lake Toba.

The plan, in April 2010 they also will hold a hunting photos to Hanoi, Vietnam. 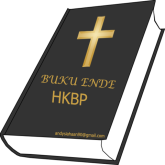 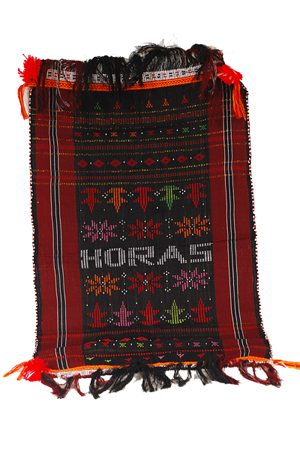